Sweet Music Recommends31 October 2022ReleasesSweet Recommends
0
SHARES
ShareTweet
Facebook     Soundcloud     Instagram
Following his #5 Shazam Electro World with his rework of “Running Up that Hill”, French producer/DJ Boris Way is back with new single “Kings & Queens”, a 100% original smash record featuring SHIBUI, who is charting in many European countries as well.

Boris Way, who’s recently been nominated at the NRJ Music Award 2022 in two categories: “DJ of the year” and “Best Rework/Cover”, is riding high off a hugely successful year. Empowering, federating and resolutely positive, his new single is another standout tune.
“Kings & Queens” includes many different vocal hooks and Boris Way’s famous signature synths melted in a melodic but still electro driven production. Very much suitable for clubs and festivals, here is another “Love House” record made to share much needed positive vibes around the world.
As Boris Way continues to tour A-List venues around Europe, it will be hard to miss the new spearhead of the European dance / electronic scene this winter season.

“More than a simple term, this style of music created by Boris Way is somewhere between slap house and organic house. Intimate through the use of acoustic instruments, but also resolutely “dance” thanks to the electronic and singular productions of Boris Way. As suggested in its name, Love is the cornerstone of “Love House”. Whether the lyrics deal with a romantic relationship or with a more universal theme, its objective is simple: unite listeners around positive messages, sometimes melancholic but always full of hope. » 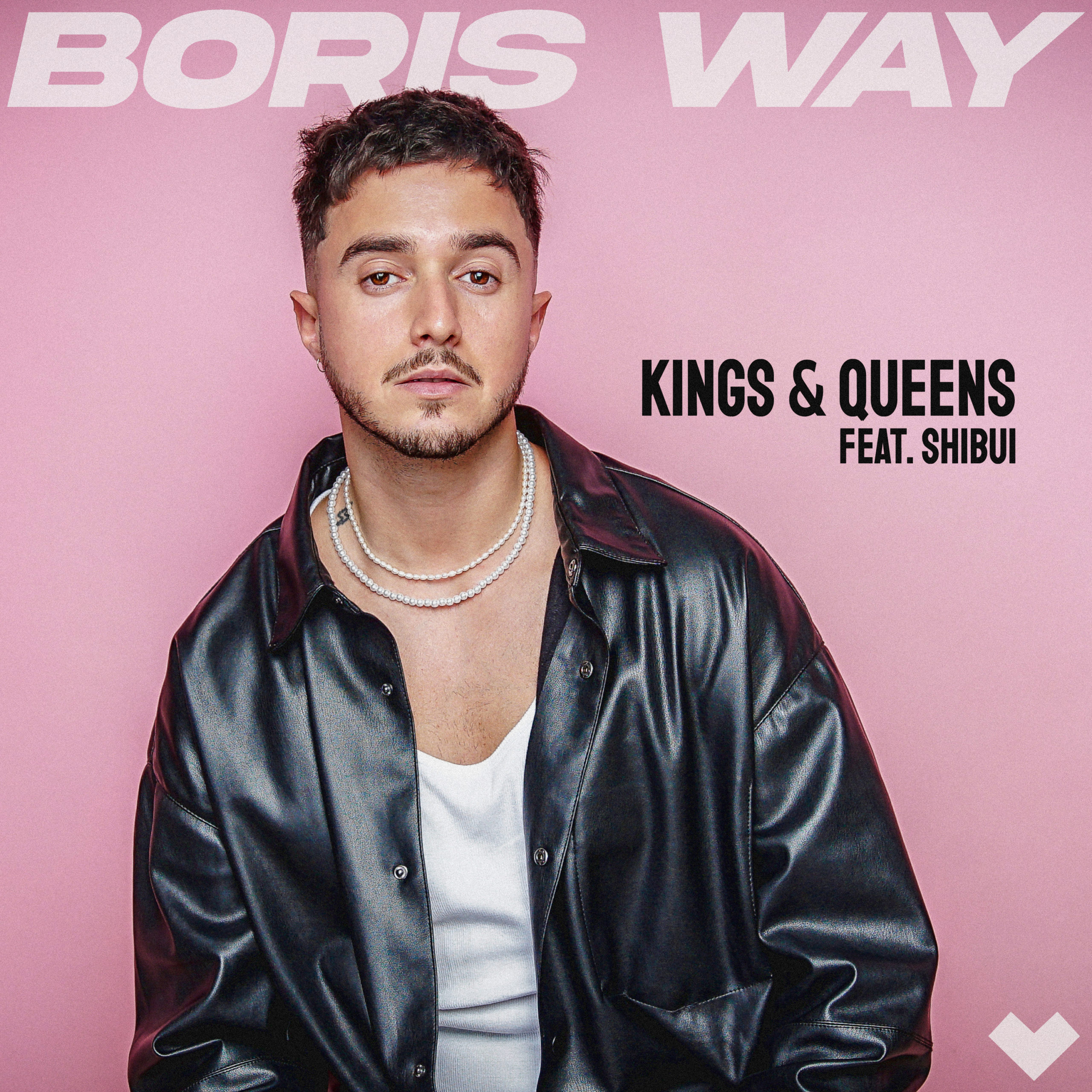