Studio 338 has fully established itself as one of the most essential and unique nights out in the UK. The vast space has various different rooms each with their own atmosphere but all united by world class production and high tech sound. The club’s flagship brand Release has made a much talked about debut in Ibiza with Tania Vulcano, Magda, YAYA and more, and now the party action comes thick and fast back in the capital. The club has both its immersive indoor Terrace and also the atmospheric and sun kissed outdoors area in the garden – OASIS a perfect and rare for London, what 338 is so well known and loved for. 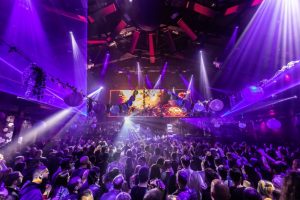 Then it is the return of Release, the in-house party that has been setting an ever higher standard each and every time. This one brings VIVa boss Steve Lawler, DC10 legend Tanya Vulcano and more. Then, on August Bank Holiday, the hugely popular Sankeys are back with an epic mini festival that will feature a grand line-up. 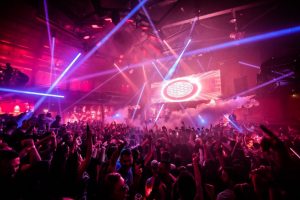 The rest of the summer includes parties with the edgy Abode house crew, a Reggaeton Festival, huge Toolroom gathering with Dimitri From Paris, Mark Knight, Full Intention and more, then LoveJuice, Hospitality Weekend in the Woods, Garage Solstice, a Drag Fest, Space party and a closing summer rave from Sankeys.

All bases are covered in this most adventurous season yet down at Studio 338. Make sure you’re there.