Octan is a new Ibiza club but one with an immediate history: it is found in the basement of a former club and has been the scene of some of Ibiza’s most underground parties. For four years until 2016, Steve Lawler’s Warriors were the hosts of some of the best of those and now they are back where they belong.

We rock up for the opening night and people have clearly remembered some of those golden nights as there is a big queue of people outside the building. They’re sharing old rave stories and admiring the giant mural of multi-coloured doodles by top Leeds artist Nicholas Dixon. Soon as we enter and drop down into the basement – it feels right. The decor has hardly been changed, it is still a low key space where the music takes centre stage and there are few distractions.

Warming up when we arrive is Seb Zito, the Fuse man with an infectious dub tech sound that is ripe for dancing. And the crowd are sure doing that, with hands in the air and plenty of happy faces all getting down from the moment they arrive. The really love their music and aren’t distracted by shoes or selfies, which is a pleasure to see.

Next to the basement is Spektre, a more intimate space defined by the low ceiling and strips of red and blue LED lights. It’s also a little cooler in here and there is room to get down to the rolling house music that is keeping people on their toes. Capadi Rebels are behind the beats and drop plenty of well timed bombs.

The main man is due on in the basement so we head back to catch Steve Lawler in his natural environment. He steps up looking like a Cheshire cat who got the cream and serves up a suitably on form set of house, tech and some classics that get people really going wild. The sound system is clear and punchy and the lights add a nice extra aspect that make for a set we won’t forget any time soon.

After Lawler’s kicking set, things are closed down by Enzo, the Fuse ring leader who knows just how to keep the floor packed and pumping. The vibe all night long is real in here, and you suspect that all season long this will be a haven for real music lovers to come and get properly sweaty to some serious music. 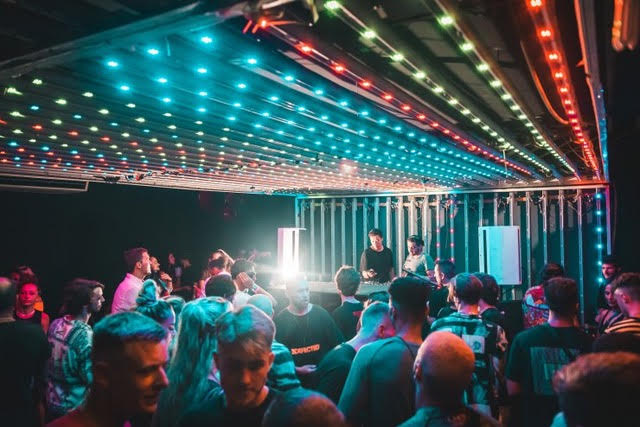 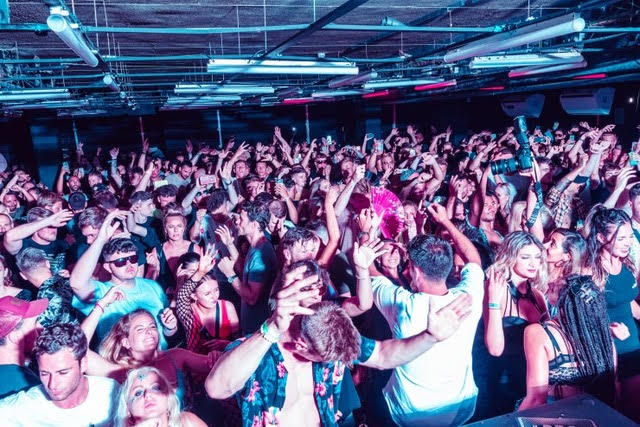