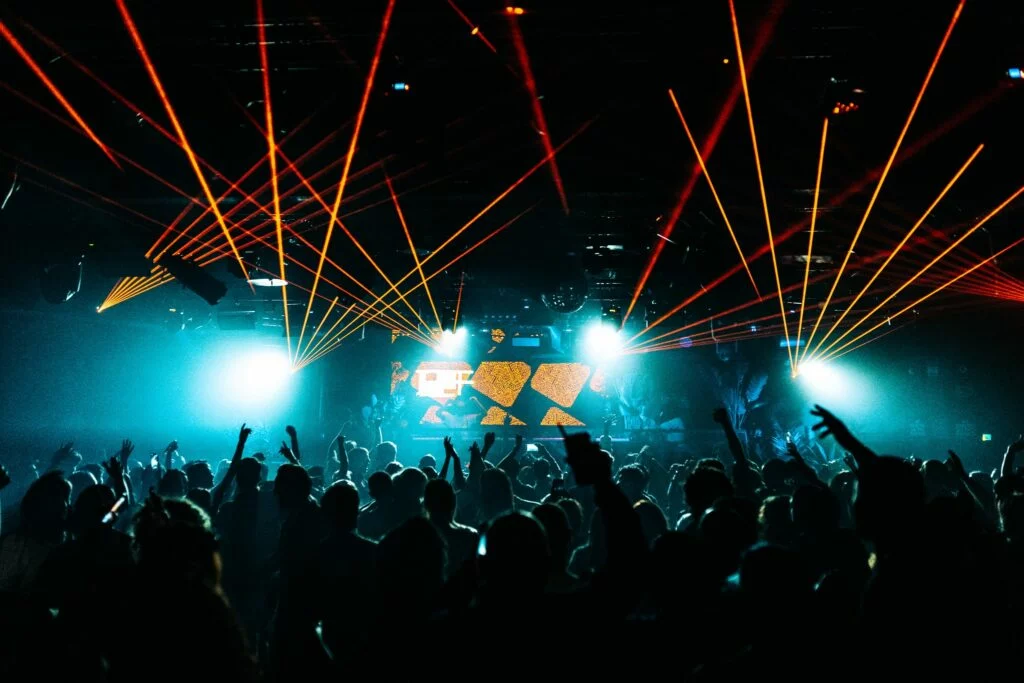 With Sovereign, Ministry reclaims the position of kingmaker in British electronic music. The concept will see our team of experts handpick the very best, most influential artists in the scene today. We will celebrate each one with an all night long headline set on the best sound system in the world and present them with a bespoke, one-of-a-kind sovereign ring in recognition of their unparalleled contribution to electronic music.
Founded in 1991 as the UK’s first super club, over the next 31 years Ministry of Sound has defined the agenda for British club culture. The first club to bring US house music to our shores and a vital breeding ground for the domestic music scene, nurturing all genres – from jungle, to UKG, trance to tech house.
Genre agnostic, Sovereign will champion the leading voices of every corner of dance music, selecting the cream of the crop from every sound and scene. Each artist to headline a Sovereign event will be presented with their unique Sovereign ring on the night. It will serve as both a recognition of the artists contribution to dance music culture and as an official thank you for the joy their music has brought to so many fans.
Our debut event, and the recipient of ring number 001, will be progressive house hero, Sasha. With a career spanning decades, as both a solo artist and in collaboration with John Digweed, Sasha was the original superstar DJ. Sasha’s storied career has seen him win countless awards, including DJ Mag’s No.1 DJ, 4 International Dance Music Awards, 4 DJ Awards and a GRAMMY nomination.
His relationship with Ministry stretches back to the release of Sasha & Digweed’s legendary mix album, Northern Exposure, on Ministry of Sound Records. The double CD album is considered one of the greatest mix albums of all time and is a defining release of the 90s.
Sasha chose Ministry of Sound as the venue for his long-awaited reunion with John Digweed. 10 years after their last tour together, the two played a surprise B2B in our main room on 24th March 2016.
On Saturday 12th November, Sasha will return to Ministry of Sound for our biggest collaboration to date. As the headliner of our debut Sovereign event, we will present a night dedicated to celebrating his outstanding contribution to dance music and present him with the very first Sovereign ring.