Kyo continues to raise the bar for clubbing experiences in Kuala Lumpur in 2019 with another three month event announcement that includes sets from superstars like Sasha, Nosaj Thing, Jillionaire, Darude, Nakadia and Hermitude amongst many more between now and October.

This club has breathed fresh new life into the dance music scene in Kuala Lumpur. Its forward thinking bookings often bring new sounds and styles to the region from stars right at the vanguard at the scene. Mid-week offerings bring the freshest hip hop and r&b, and the whole place is built around its crystal clear and punchy sound system. That system is widely regarded to be one of the best in Asia, and the rest of the club is sleek and cosy, with an edgy urban feel making it a perfect place to party.

Says Godwin, founder of Kyo, “this season we expand our horizons once again with some of the most cutting edge beat-makers in the world. Sets from Nosaj and Hermitude and prove we are dedicated to bringing quality underground acts to the region, while the rest of the season shows we stay true to our hip hop and techno roots.”

First up in this next run is the legendary Darude who is the producer behind Sandstorm, one of dance music’s biggest ever hits. He brings his super-sized dance sounds to the club on 8th August then on August 15th Kyo x Collective Minds presents Nosaj Thing, the Californian DJ-producer who has helmed music by the likes of Kendrick Lamar and Chance the Rapper and Honkong-via-Shanghai party-throwers Yeti Out. On August 26th, the same crew welcome a live show from Sydney based electronic producers and award winners Hermitude, who will release their 6th studio album in 2019. Just a couple of days later is a special Merdeka Day party with Jillionaire, the former Major Lazor member who mixes up soca, dancehall and EDM in his electric sets.

On September 12th, Kyo x Collective Minds presents Ed Banger’s vital Breakbot for a night of raw and edgy house, electro, techno and disco and then on the 26th Thailand techno pioneer Nakadia offers up her fierce take on the genre which has landed her on labels like Filth on Acid. October then starts with ViViD Presents Sasha, the celebrated and legendary DJ who runs the Last Night on Earth label and always brings emotional and epic sounds to his sets.

This is set to be another vital season at Kyo and one that offers something for lovers of all forms of electronic music. 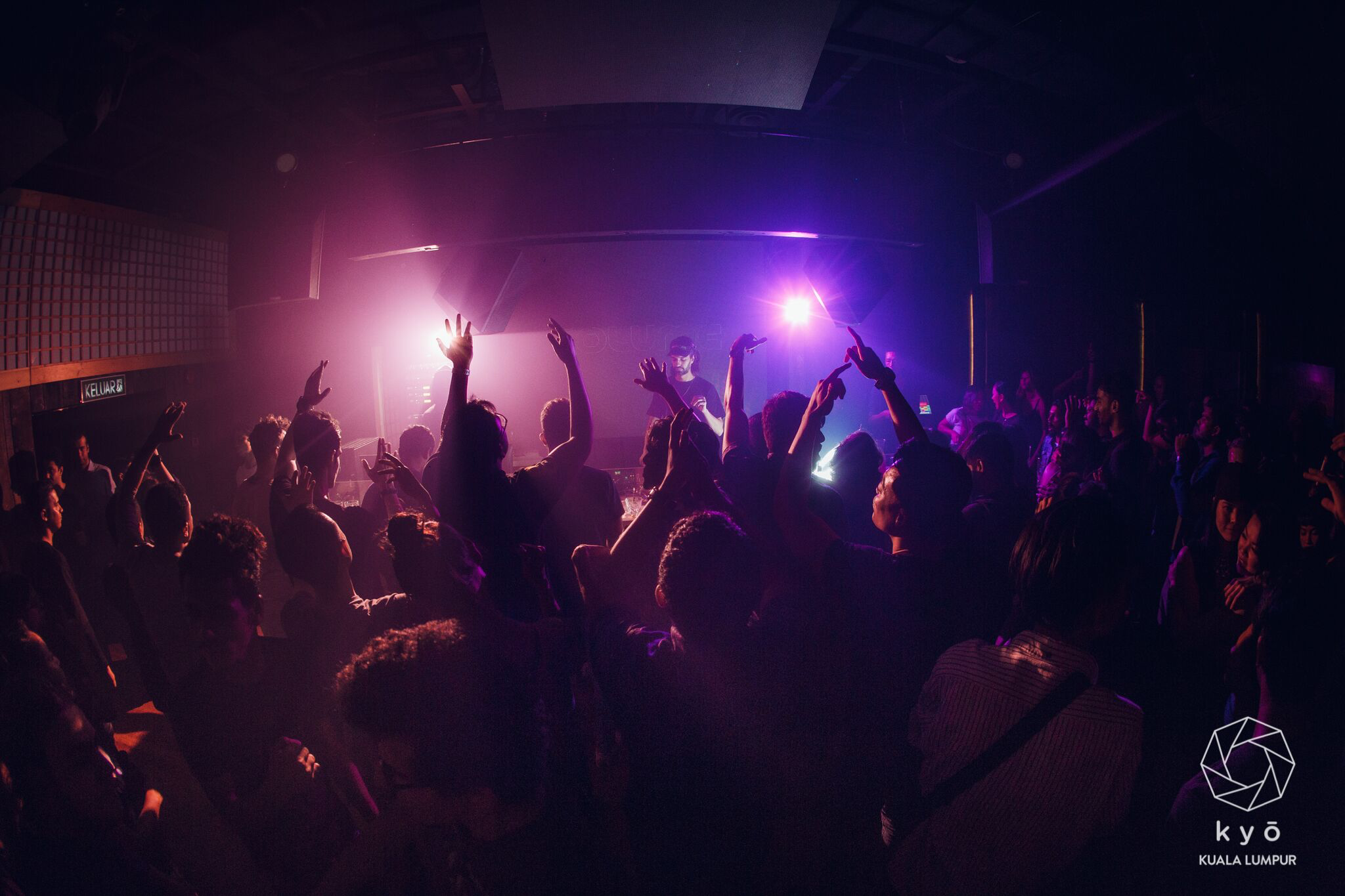