GET TO KNOW – Dj Tomer & Ricardo 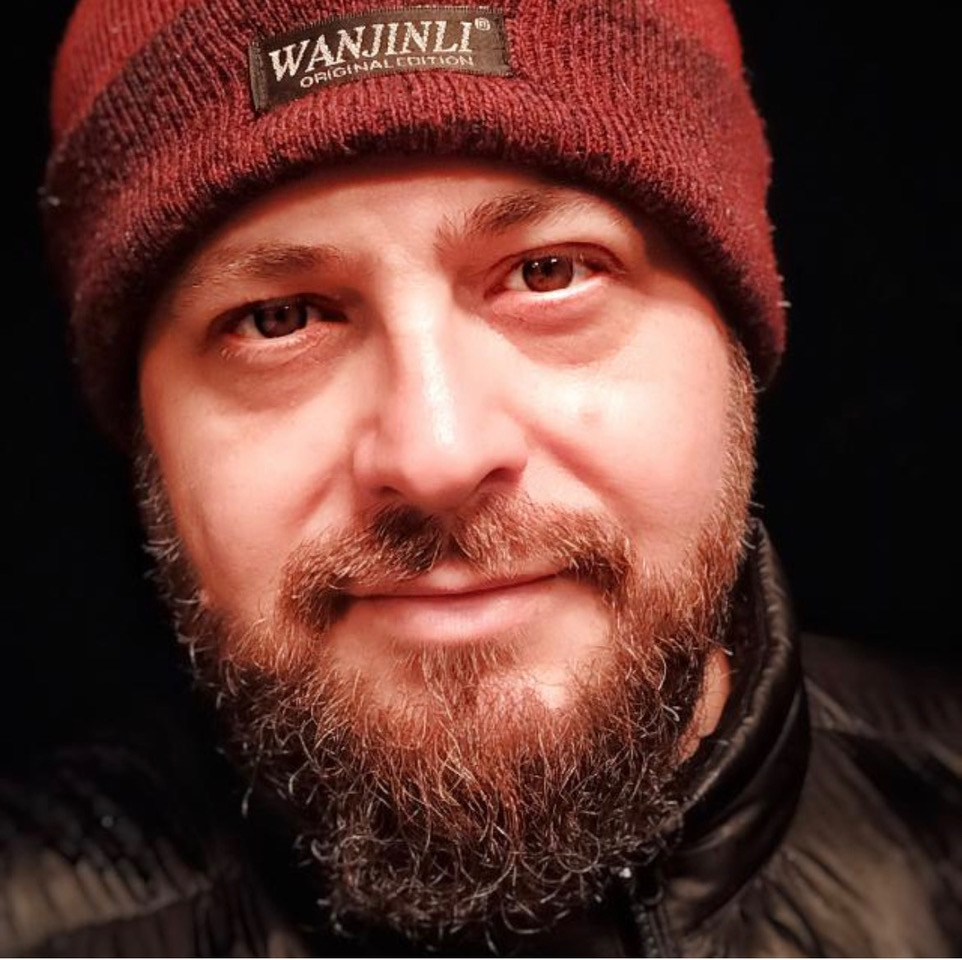 We recently had the chance to speak with Dj Tomer and Ricardo to discuss their production partnership and their new release on My Other Side of The Moon.
How has the last year been for you personally?
Tomer: Honestly no complaint, got to spend more time with my family which is priceless.
Did you learn any new skills, enjoyed the extra time at home, or pine for the pandemic to be over?
Tomer: Well, I became a long distance runner which is amazing and I enjoyed home very much but the truth is I can’t wait for the pandemic to be over so we can all get back to a normal life.
Ricardo: It wasn’t easy but I feel I gained more knowledge about myself this year. I am, most definitely, coming out to the world as a better version of myself and I am pretty sure I share this feeling with a majority of people.
Tell us how you got to where you are – what has your musical journey been like?
Tomer: Music has a very important role in my life. As soon as I arrived to NYC I went to explore the night clubs and got inspired with the big DJs /
producers at the time. I immediately got involved in the dance music industry and started producing as early as 1998 even on vinyl through some fantastic labels such as Twisted American, J records, Nervous, Lajja, Chameleon just to name a few… and eventually I was invited to Dj in legendary clubs like Roxy and Pacha. I started to travel to different parts of the world such as Taipei, Varna & Sofia, Miami, LA, Chicago, Tel Aviv and many more…
Ricardo: I’ve been producing music since I was a little kid. My job is more in the studios. I built 4 studios in the past 14 years. I had the pleasure of recording more than 2000 people in my life. I never worked on one genre. Always looking to gain more knowledge about different cultures and their arts.
How did you link with Ricardo for the new EP on My Other Side of The Moon – When did you guys meet and why work together?
Tomer: We had a mutual friend that contacted us. From the first conversion it was clear that we are passionate for music. At that point there was a click. Ricardo is my music partner and the beauty of our work is understanding each other. We both agree about sound quality in all our productions and we do our best to stand out and deliver a world class track/song.
Ricardo: What Tomer says is pretty accurate. We met because of a mutual friend. We started talking and we began working together the next day.
Who did what – did you both do everything or did you each take care of certain aspects of the sounds?
Tomer: My expertise is the arrangements of the track and the assembly of the groove. Ricardo is an expert with sounds and instruments, which in this case we complete each other.
Ricardo: Our routine is pretty straight forward. Tomer, does the arrangement of the tracks. He also builds the percussions piece by piece. I work on the instruments, the sounds and the harmonies, and of course the mixing is done and completed by both of us.
And how did Mayan come into it? Who wrote the lyrics and does their content matter or is it more about the sound?
Ricardo: Mayan has been working with me on various projects since a while ago and we became really good friends. I asked her if she was willing to sing fearless for us and she agreed. The song is based on a situation that every person can relate to. The song was written to inspire people with a broken heart. We knew, for sure, it was a good song, only after Mayan recorded it.
What are your favourite tools in the studio, do you have any that really define your sound?
Ricardo: For Afro-House, I love using – ANA2 and Surge which are my go to instruments. I sometimes use Omnisphere for ambients but not alot.
For EQ and Compressors I use Slate digital and a Tube-Tech CL-1B Compressor.
Tomer: There are so many but I will share a few I love, -Xfer serum – Korg M1- Omnisphere 2- Nexus etc….
Dance music has got very political in the last year, should it be, or should that be left out?
Ricardo: I think the question whether it should or should not be political, is irrelevant. It has to be political because of the foundations which it is built on.
What else have you got coming up?
Our next release is an original Called “Anymore” Ft Nuzu Deep on Union Records including a remix by Atmos blaq and Vertrauen, which got an early support form Black Coffee on his live set on “deep in the city” SA. We have another original called “Come on down” ft. Troymusiq which will be released by Sunclock  on June 17, Atmos Blaq and Chaleee remix included. Just signed our newest originals project called “Sign” ft. Sandhaus on Celsius Degree Records including a Kususa remix.
At the moment we are working on a new track called “Losing control” ft. Dikla Hackmon which we are also very excited about and can’t wait to share it with the world. We also have a remix coming out on Kazukuta Records on April 16th, so lots coming up.
‘Fearless’ is out now on My Other Side of The Moon. Check it out here:
My Other Side of The Moon · Dj Tomer, Ricardo Ft. Mayan – Fearless (Original Mix)
0
SHARES
ShareTweet