After a long two years away due to the pandemic, East London’s best kept secret The Bridge is set to throw open its doors once more on Saturday 17th September. The first party of the new era sees Bubbledee meet Berlin’s Club Der Visionaere Berlin with sets from Bruno Schmidt, Andrea Giudice and Larry Cadge while the likes of Made in Romanyeah, Crowded as well as some clandestine afterparties for Studio 338 ́s techno brand Release all follow.
The Bridge is run by the same experienced team behind London’s super club Studio 338. It is an intimate, small capacity club for music-centric parties from underground brands, DJs and labels with an up close and personal atmosphere. Its leftfield music policy is forward thinking and with so many venues being lost to property development and gentrification, The Bridge represents one of the last strongholds for underground parties in the East End. 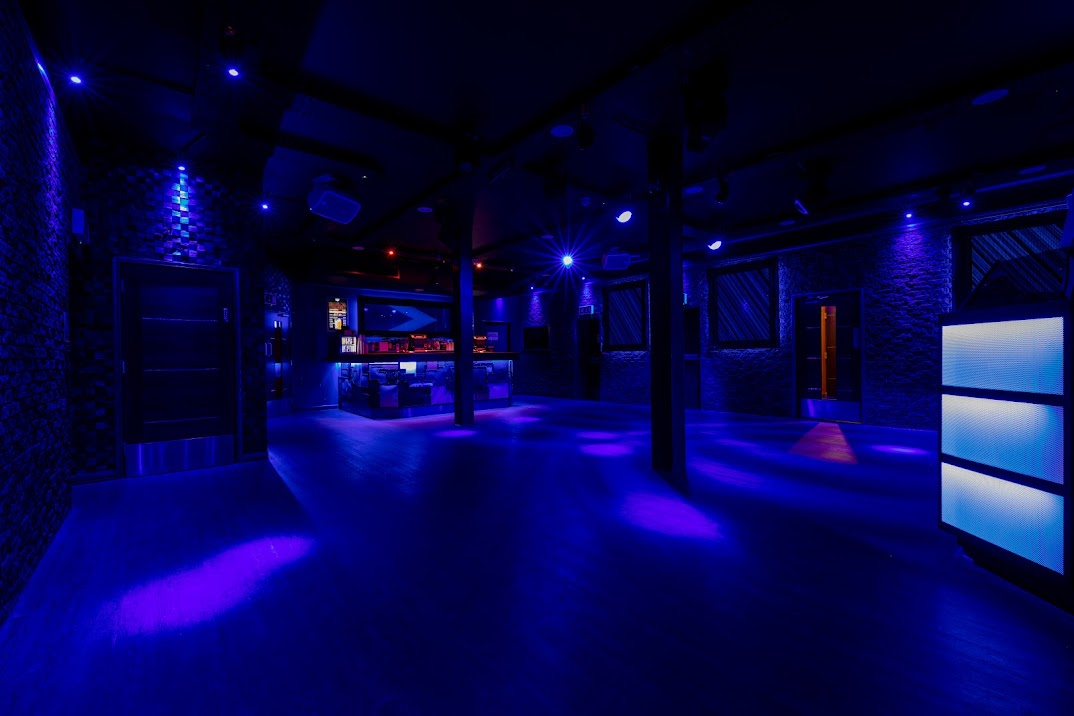 The welcoming venue boasts two equally sized floors, both of which are powered by a punchy and world class VOID sound system with exposed brick walls, original wood floors and plenty of outdoor space. In the past the venue has bounced to sets from icons like Loco Dice and Goldie and now it is ready to get back to creating those special sorts of musical memories.
The opening calendar features a whole new generation of forward thinking parties, brands and record labels including Bubbledee X Club De Visionnaire on September 17th with underground house and minimal from Bruno Schmidt, Andrea Giudice and Larry Cadge, Crowded on September 24th, then Berghain favourite Ryan Elliot headlines Bubbledee on November 5th. Kazoku The After Party is on November 19th with Astral Travel aka Anthea b2b Oshana, and in December Bubbledee welcomes another Berlin tastemaker with Answer Code Request. 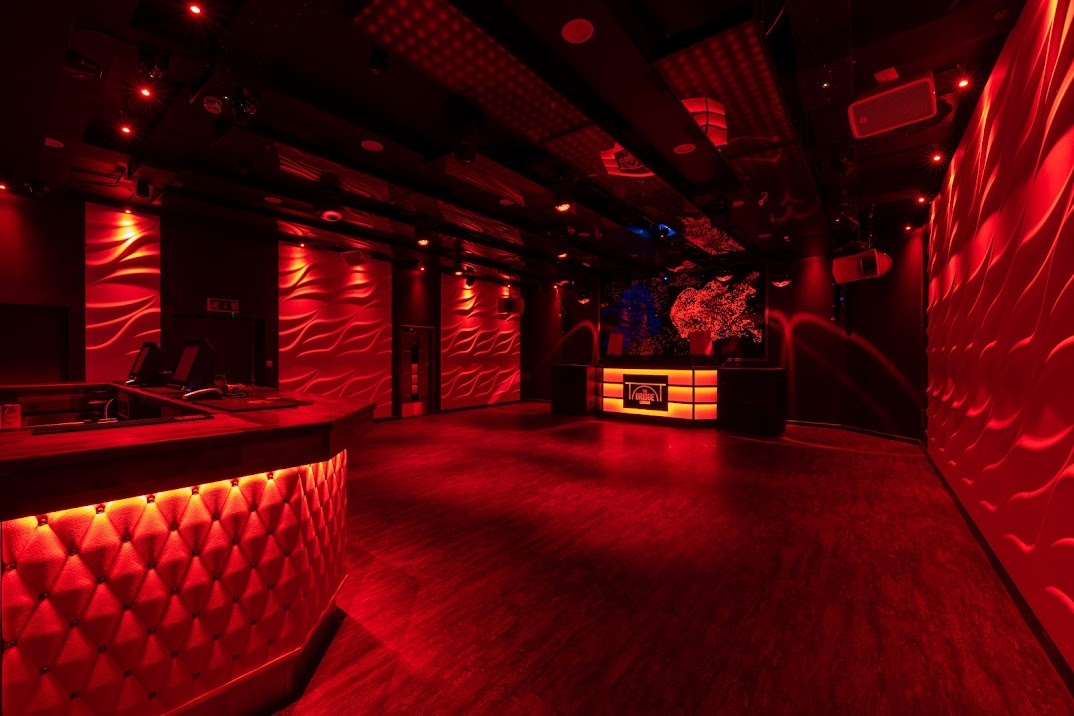 Many more events and headliners are to come but at last the final countdown is on for the much anticipated return of The Bridge.
0
SHARES
ShareTweet