The Paris Electronic Week is back for a 7th edition from September 25 to 29, 2019 and has announced a brand new panel entitled ‘What is the Burning Man, really?’ will be part of the programme.

Midway between the trade show and the festival, the PEW will host three intensive days of linked workshops, masterclasses, conferences and meetings. With its multidisciplinary program dedicated to electronic music and culture, the entire capital will see this ecosystem shine through a plethora of events in clubs, record stores and ephemeral venues of all kinds.

The diversity of the sector in all its aspects can not be evoked by limiting itself to the French ecosystem. Several international speakers will be invited to speak on various topics as exciting as they are relevant. 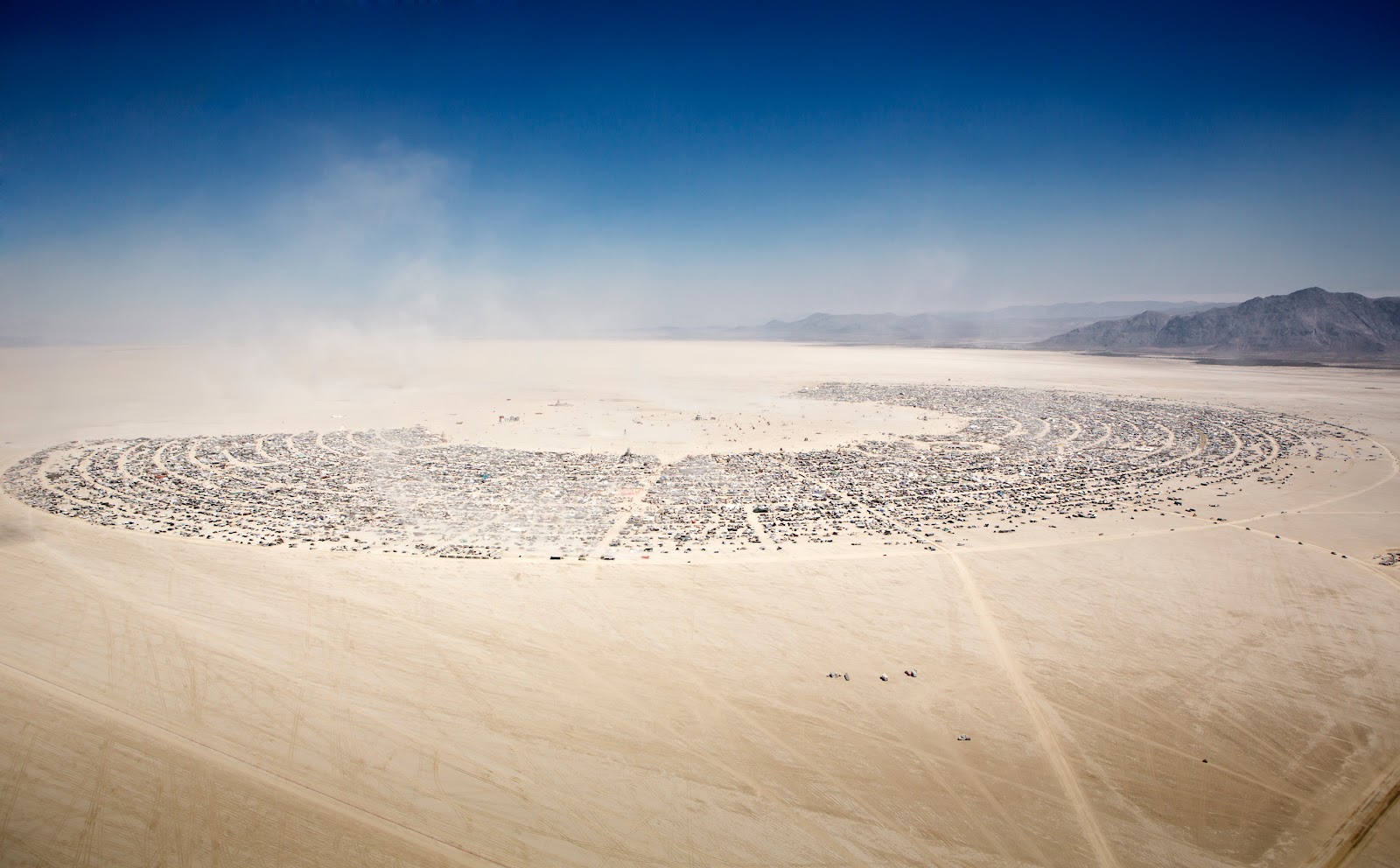 Thus, the Paris Electronic Week unveils its first panel: “What is Burning Man, really?”. Two members of the community will be invited speakers to decipher the phenomenon and the issues. Renowned for being magical, marginal and timeless, the event has been welcoming a new audience of jet-setters or rather rich hippies for the past few years. Where technology meets nature and freedom embraces the horizon, people find themselves in the purity of the present moment. Far from losing its values, this panel will be an opportunity to understand the foundations of Burning Man and the music scene that is deeply part of its culture.

In 2018, more than 10,000 participants, 100 speakers and 40 meetings took place in the three days of action. A program with several inspiring exchanges and the presence of major French figures such as Busy P, Voiron, Fakear, We Love Green, Shotgun, etc. The 2018 edition contributed to the birth of new projects and allowed multiple actors to express themselves on key topics. 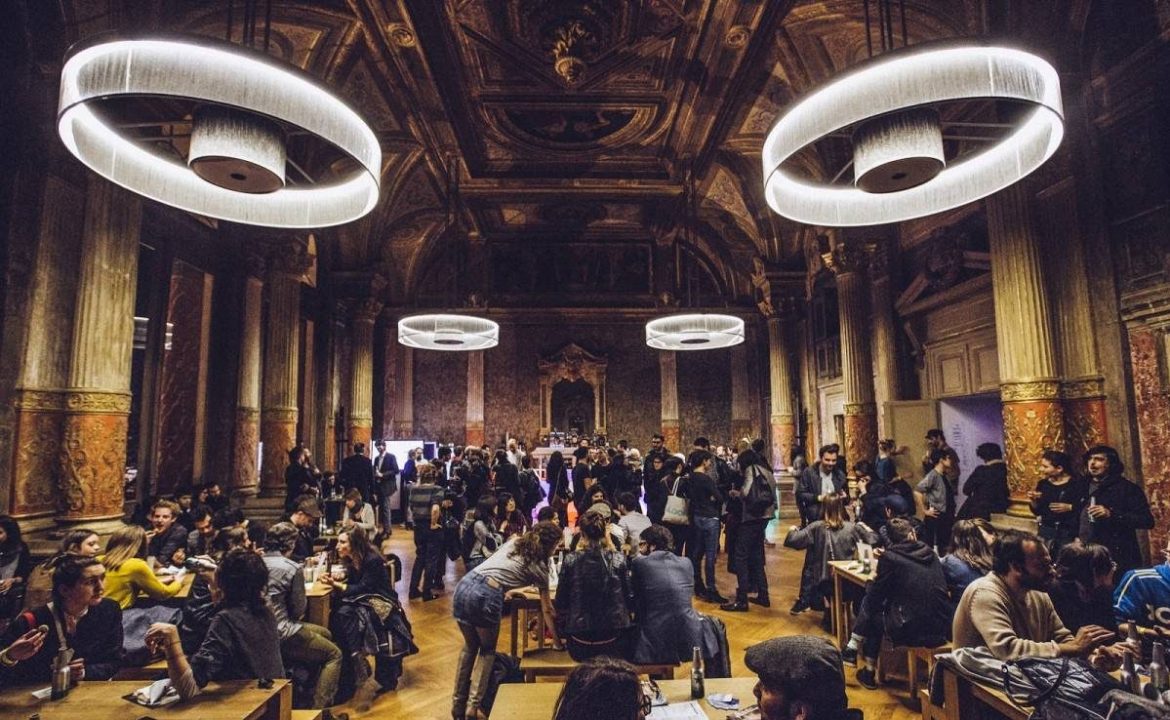