5 sets which blew our minds at Planet Paradigm Festival

Paradigm Festival is a cult favourite in the woods of Groningen.

It is put on by VBX, an acclaimed crew who sell out parties with only their tasteful residents. This time out for the ever more popular festival they enlisted some big names who all impressed.

The location of it all is deep in the lush green woods, with stages covered in ivy, and here are five of our favourite performances from this year.

Ion Ludwig
Juggling frequencies and electro acoustics is what Ion Ludwig does. He is at the heart of the current minimal scene with wavey grooves and the sort of synths that burrow Depeche into your brain. In this most magical setting his organic side comes out and carries us away on the ether. 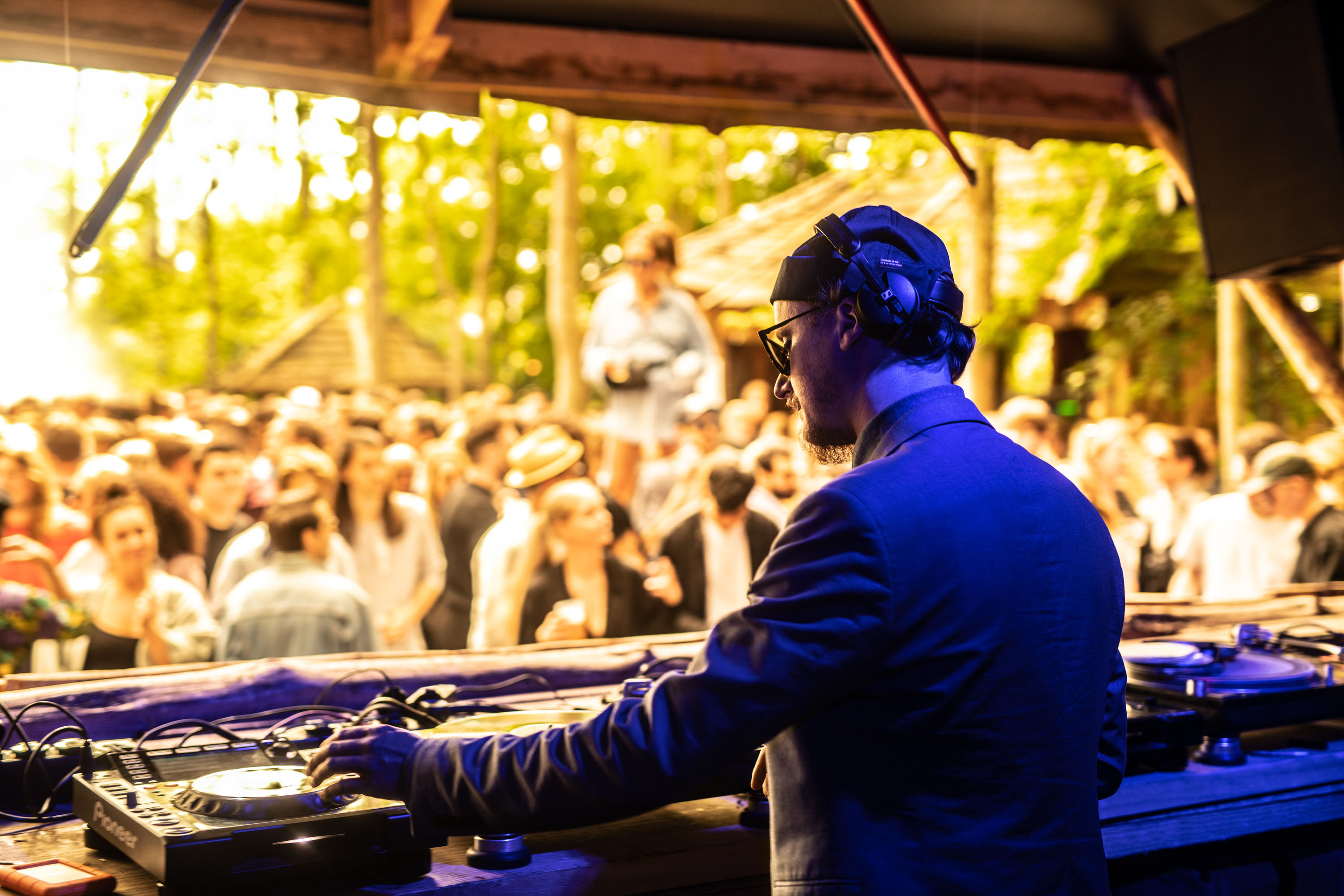 Rhadoo
This Romanian is in a class of his own. His ability to lay down deft, weaving grooves and layer up synths in mind melting ways is second to none. He has the crowd eating from the palm of his hands in the woods and despite his shyness he clearly seems to be enjoying the reactions he gets. It’s a set full of highlights and one that really pushes the boundaries. 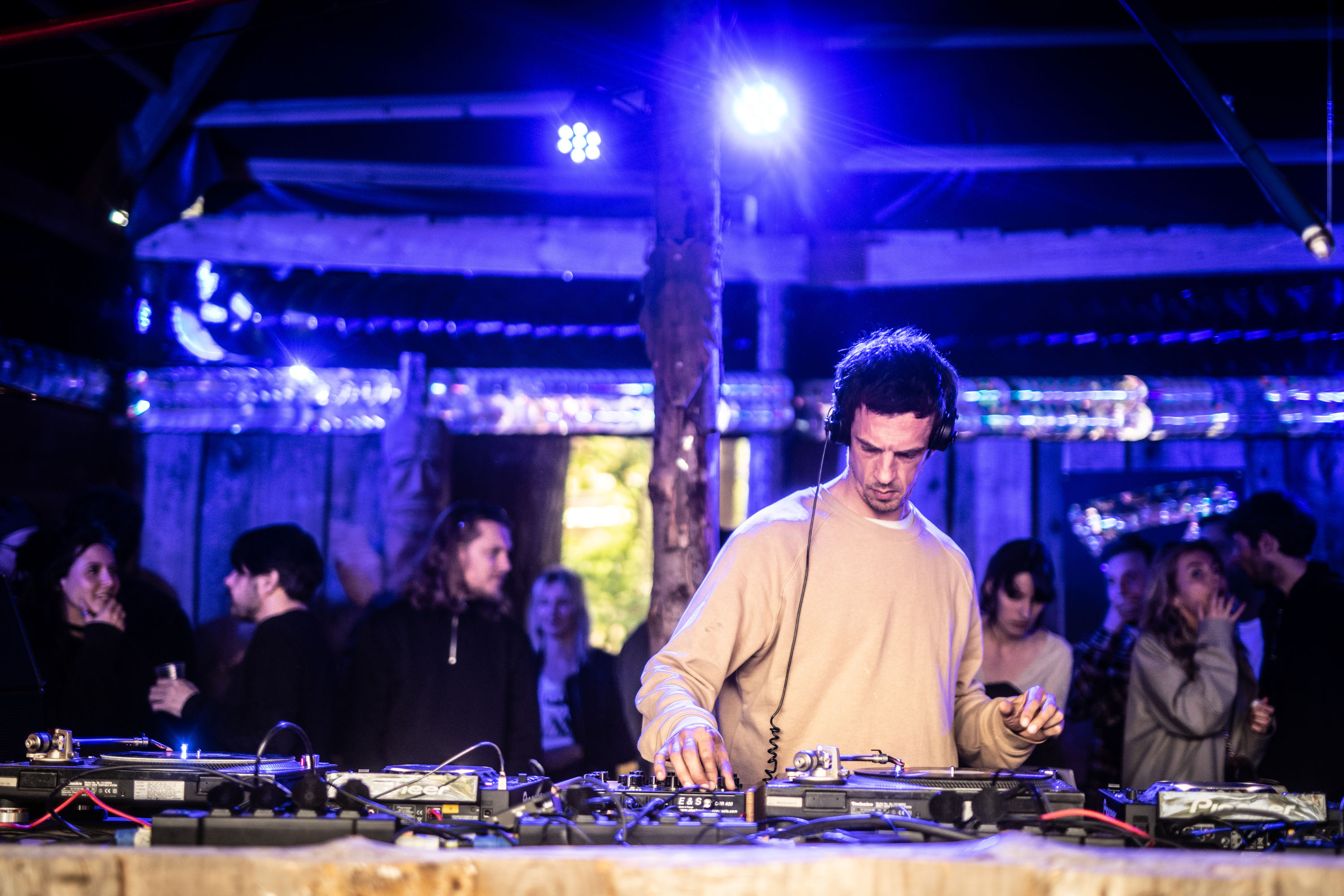 Zip
Thomas Franzmann aka Zip, the co-founder of the Perlon label and brand, has been electrifying dance floors with his intricate blend of minimal techno beats since the early 90’s. His sets are always treasure troves of house and techno gems that once played become hugely sought after records on Discogs. This one was no different as he wowed the crowd with quick, slick mixing and plenty of classics next to w earth of your new favourite tunes that you’d never heard before. 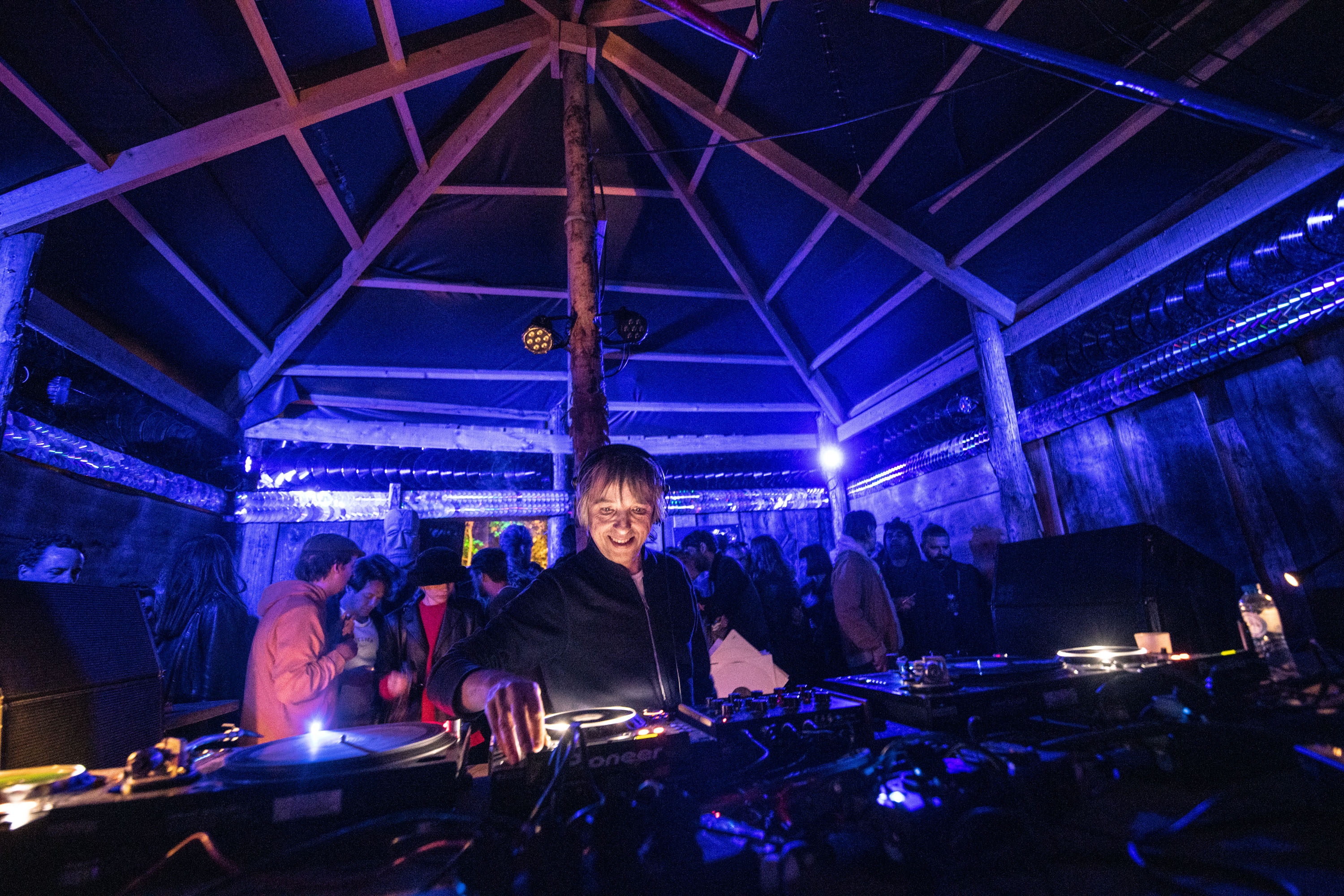 Ferro
A long time VBX resident, Ferro is at the heart of the party. His sound epitomises Paradigm Festival and the crowd turned out in force to catch him spinning his slick, minimal house and deep techno sounds. He plays to them, eases synths and elements they know while holding back and never quite playing his full hand. It was a masterclass as you would expect. 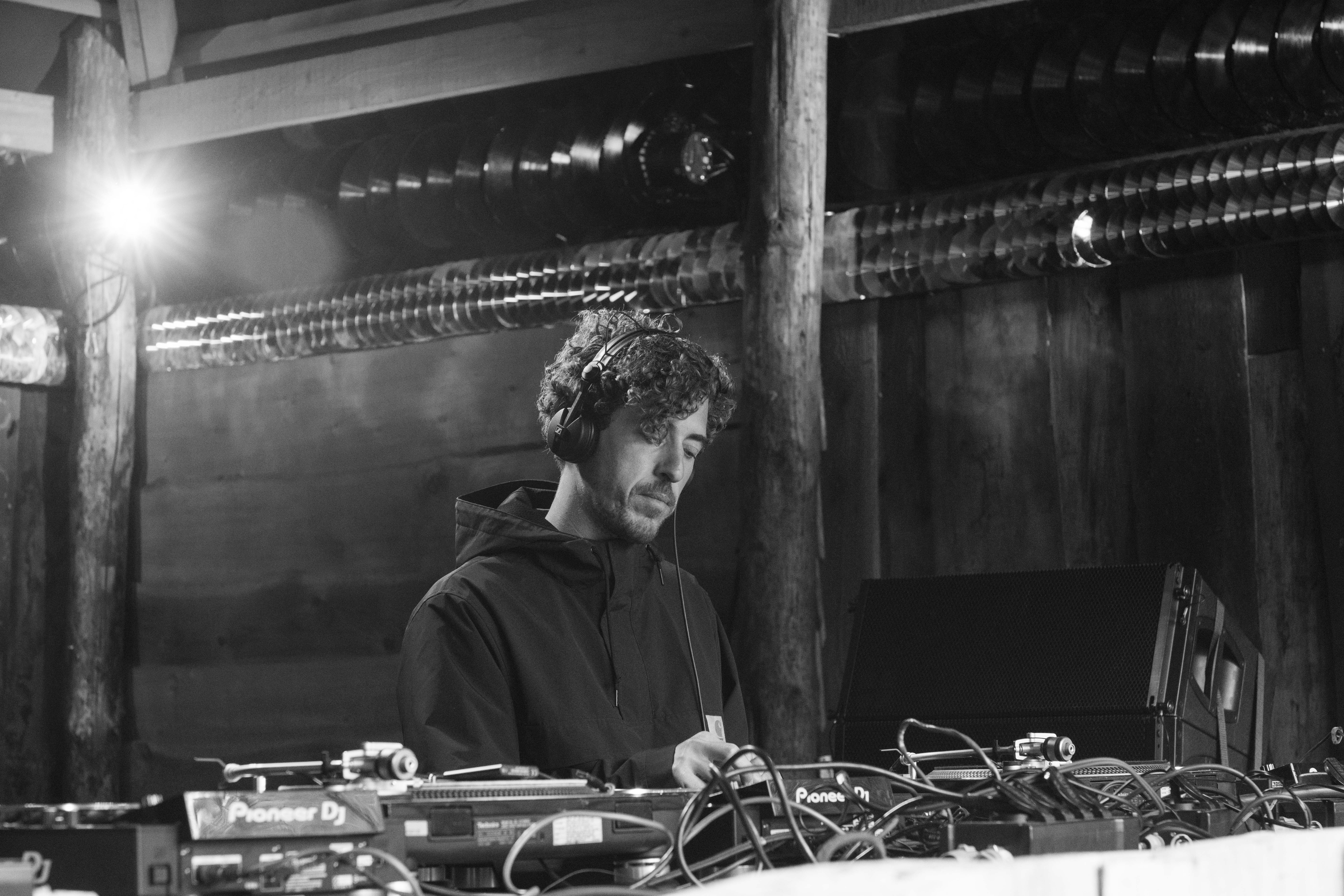 Leo Pol LIVE
Frenchman Leo Pol is well known amongst serious heads. His live shows are intricate, carefully conducted affairs that ever so subtle evolve and take you on a real sonic adventure. He worked his machines with real mastery at Paradigm and judged the mood just right with his emotive sounds and catchy rhythms. 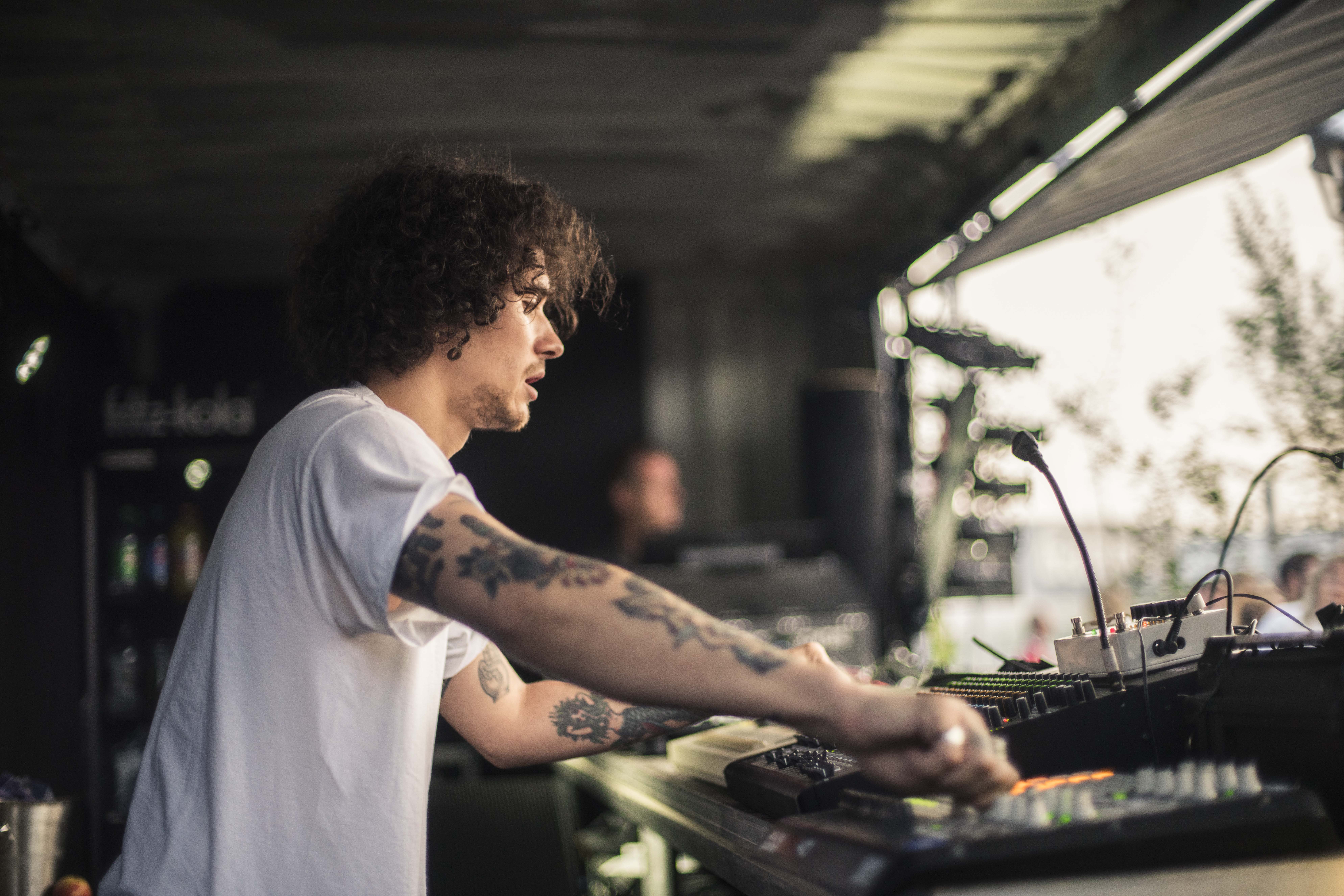